Our trip to the Half Moon Theatre by Hokusai class 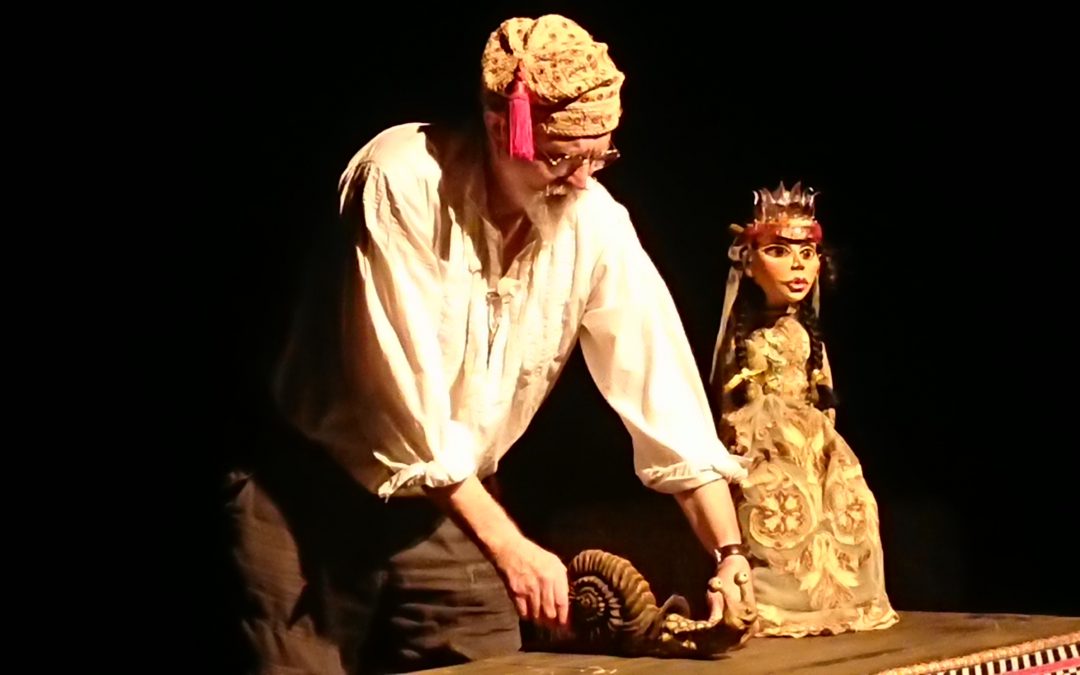 I saw an amazing play! The play was called “Rumpelstiltskin”. They used puppets for the characters they also used magnets to keep everything on. Other schools came to see the play. If you don’t know about “Rumpelstiltskin” it’s about a girl who has to turn straw into gold but she doesn’t know how to turn it into gold.

An old man told lies and he had a daughter named Polly and the old man said Polly can  spin straw into gold on a spinning wheel. So the king said I will marry Polly if she can do that. Speaking of a King he did not act like one. He was too too triple greedy.

The show there was by a guy called Andy and he turned our names into fairy names. I was Akram Apple Pear. I saw a box that had straw inside and Andy said about how he can make the straw into gold and it actually worked. The queen tried to guess Rumpelstilstskin’s name but she didn’t know his name. She had three chances on the third chance she got it right and smoke came out of his hat but it was powder. Andy was making the powder look like smoke under the lights.

The director was funny and he talked really fast in the show. When the show was over we asked questions and saw some secrets for the show backstage.