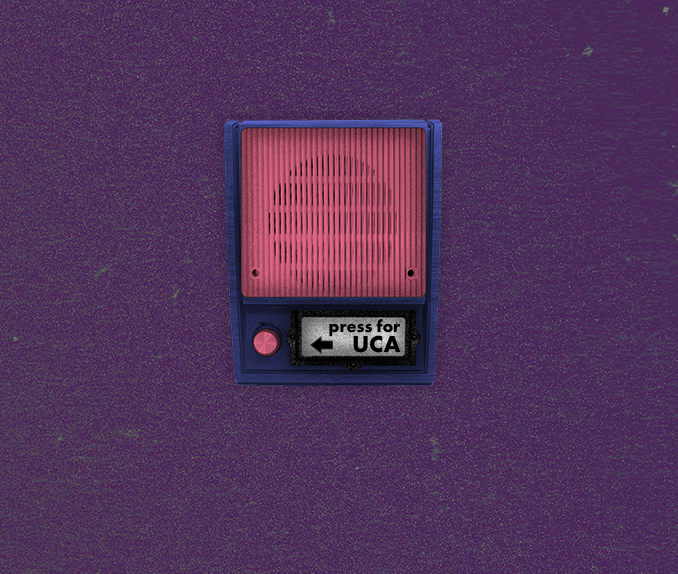 In a recent P4C lesson, Hokusai explored the idea of gratitude and discussed the BIG question, “Is it possible to show you are grateful if you are stressed?” This led to further pondering, and, thanks to Ms Wiley and Coney, an interactive adventure involving The Undercover Care-Takers’ Agency helped us develop our understanding of mental health and wellbeing.

Aisha M: Yesterday, we became part of the Undercover Care-Takers’ agency and helped Anne deal with all the static that has appeared in Tower Hamlets over the past year. When we reached the end of the activities, there was one last project to create a gift for someone at school. We made cards, pop up pictures and wrote messages.

Ahmed: We said the canteen workers have to work hard and year 6 may be worried about having to move on to year 7 and doing a lot of tests at the end of the school year.

Tasnim A: We signed our own secret agent cards and created an agent profile.

Sofia: When we opened the HOPE beacon, it helped us change the static in the school. It was a very important mission.

Fatima: A Care Taker is somebody who takes care of something, someone or themselves.

Rida: Static is stress. We hope the lucky people in school love our gifts and that it helps reduce their static.