The Romans are coming! 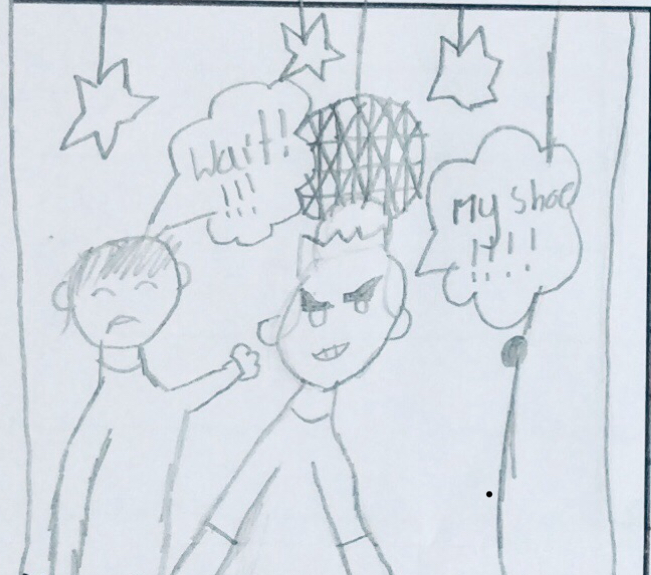 by Amira and Yahya M

Last week, we created a Roman legion battle song. We listened to the Roman chant on a video and read the lyrics, then found the beat so we could clap, tap or stomp it. Instead of “Roma” being repeated we chose to repeat “Hokusai” because it is our class name, and we innovated the lines in the song to include words such as learning and victory.

In handwriting practice, we reviewed the writing in our books then carefully worked on different letter families. We focused on l-i-t, c-a-d and r-m-p, which helped us to write neater. We did a diary entry for Cinderella on the day her family received an invitation from the King’s messenger, and we used show-not-tell to show how she felt instead of telling the reader. At the end of the week we wrote newspaper articles to report about her leaving her glass shoe on the steps.

In PE we have been doing athletics and playing basketball matches. Some of the activities we did are to help us prepare for Sports Day which is coming up soon. The jumping and throwing made me feel excited and everyone in the class is looking forward to the competition.

So far in our whole class reading book, two sisters named Rhianna and Eleri are heading to the King to ask for help. Rhianna always protects her little sister, and they have just had a quarrel with their stepmother so they are wondering if it will ever be safe to return home.