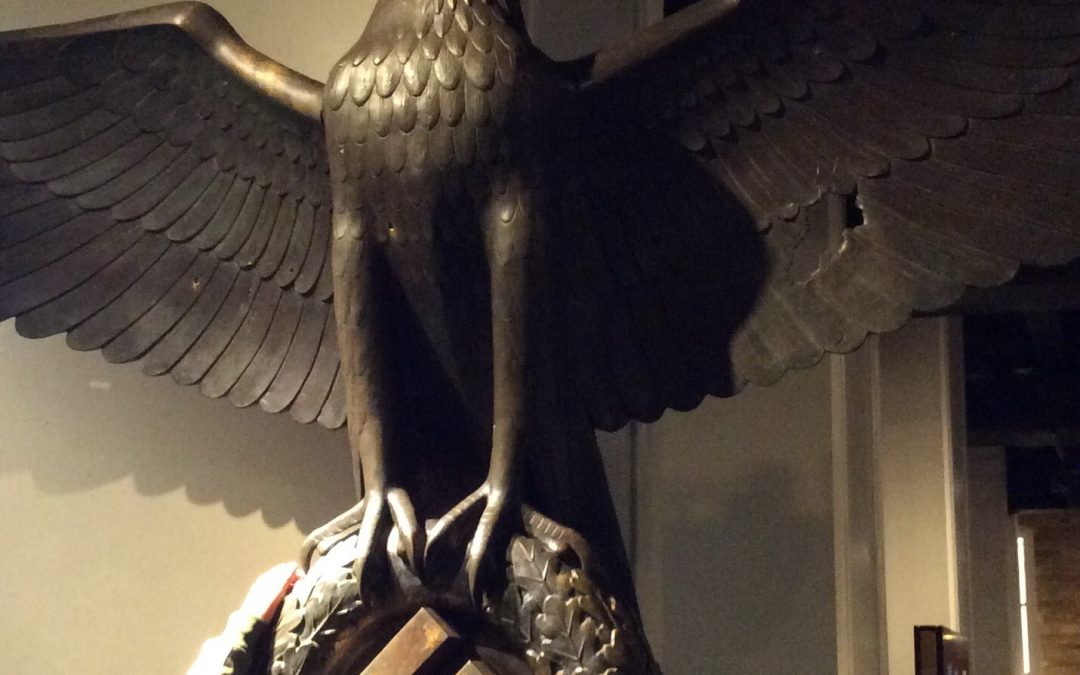 Last week year 6 visited the Imperial War Museum where we learned lots of interesting facts about World War One and Two. Here are some of the things we learned:

The aeroplanes that were flown by the British during World War 2 were called Spitfires.

The RAF (Royal Air Force) were all volunteers and joined in their late teens and early twenty’s.

Over 65 million men volunteered or were conscripted to fight in mass citizen armies.

Over 30 nations declared war between 1914 to 1918. 16 million soldiers and citizens were left dead and countless others physically wounded.