Our week – by Taqwaa and Zaid 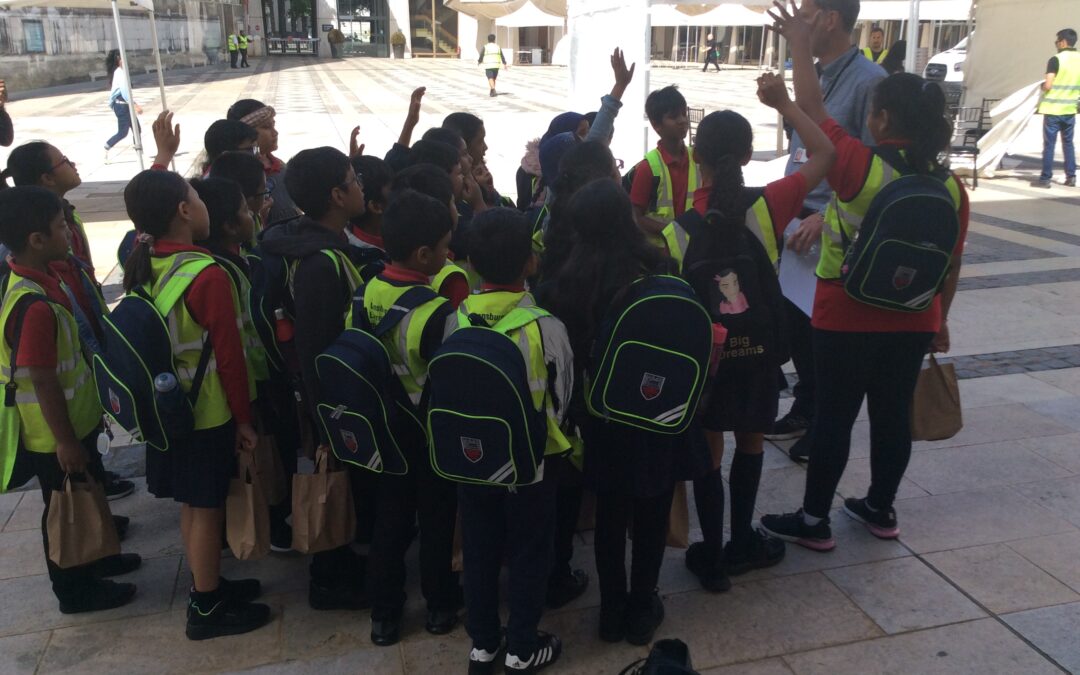 Last week, we learnt a lot about magnets, telling the time and Roman Britain. This is our blog.

Maths: We put mini clocks in our drawer so that we could use them each day to tell the time. Each interval on the clock is worth five minutes, and you need to read both hands to tell the time accurately. The short hand is the hour hand and the long hand is the minute hand.

In English, we changed a Cinderella story into a Roman story about a character called Justina who is working in a villa away from her family. First, we made a freeze-frame of chapter one and wrote a diary entry:

We also acted some of the other chapters so that we could write newspaper articles and some dialogue. Our whole class reading book is also about the Romans and we are still enjoying that too. One of the main characters is Boudicca and we discussed her in history on Tuesday. In assembly, we got to perform our poem about a soldier in the empire who started with confidence but ended exhausted by all the fighting. Zaid wore a helmet and carried a shield to look like he was part of the Roman army.

In science, we tested which objects were magnetic. We made a scrapyard of lots of different objects on our desk and then sorted them out using a magnet. We learnt that magnets attract something that has iron, nickel or cobalt in it. PE lessons were my favourite because we played basketball in teams. Miss Taylor let us play a tournament and some people were nervous, but I was resilient because I kept trying.

Also, our French teacher checked to see if we remembered our animals, numbers and colours:

At the end of the week, we went on a school trip to the Roman Amphitheatre. We looked at different Roman artefacts and guessed what they were, which was very exciting. There was a bowl, some mosaic floor tiles, some bronze coins and a clay pot for food or drink. We also ate lunch at the amphitheatre and found out that it was 2,000 years old.